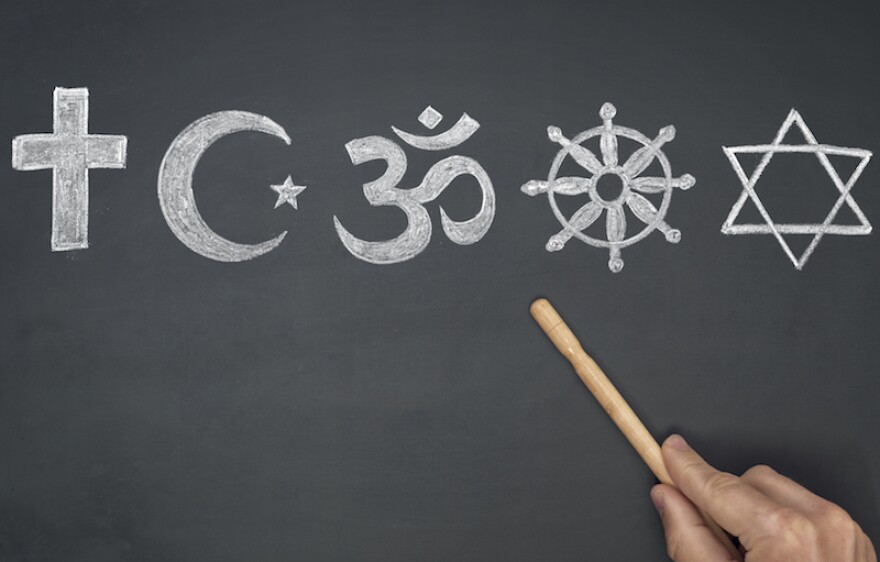 Religion is a set of rules, practices, and rituals that a group adheres to. Typically, these beliefs are predefined and communicated through recognized authorities in the group. These rules and rituals have practical implications for everyday behavior and the daily lives of members. For instance, members of a religion adhere to distinct dress codes, dietary restrictions, and moral codes. They are also often required to perform specific actions, such as offering prayers.

Although religious groups are the most common forms of religion, there are those who reject any belief in a deity. These individuals often have an ambivalent attitude towards religion. In fact, more religious groups have a more ambivalent attitude toward religion than secular groups. The ambivalent stance toward religion is more common among practicing Christians than among secular groups. However, ambivalence is different from claims that religious institutions are oppressive.