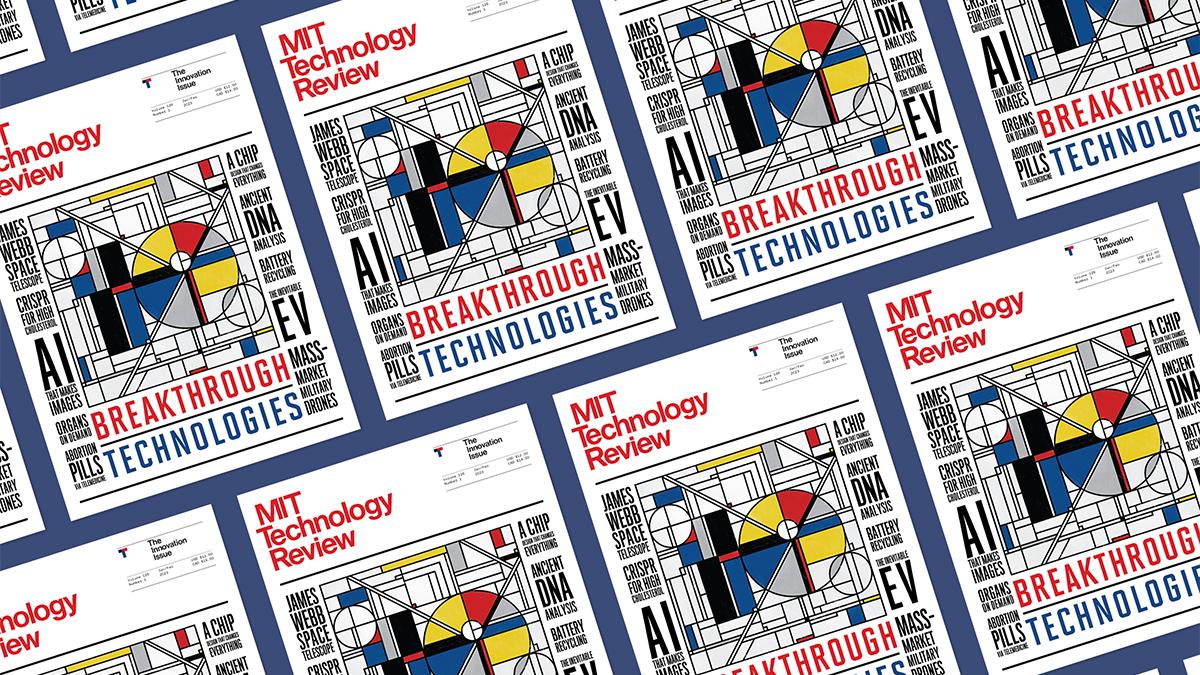 Technology is the use of knowledge to reach practical goals. It includes both physical objects and intangible tools. It also refers to the process of designing a product or service that serves a purpose.

The earliest known technology was a stone tool used in prehistoric times. This was followed by the fire and the wheel in the Bronze Age. Later, the Industrial Revolution brought a more advanced form of technology. These innovations contributed to the growth of the human brain, the development of language, and facilitated wider travel.

In the Middle Ages, technological progress was particularly good. During the Renaissance, it was clear that the humanities had a much more positive attitude towards technology. However, by the nineteenth century, the critical attitude had become dominant.

Among the representatives of the critical attitude, many were schooled in the social sciences and humanities. They had little or no firsthand experience in engineering practices.